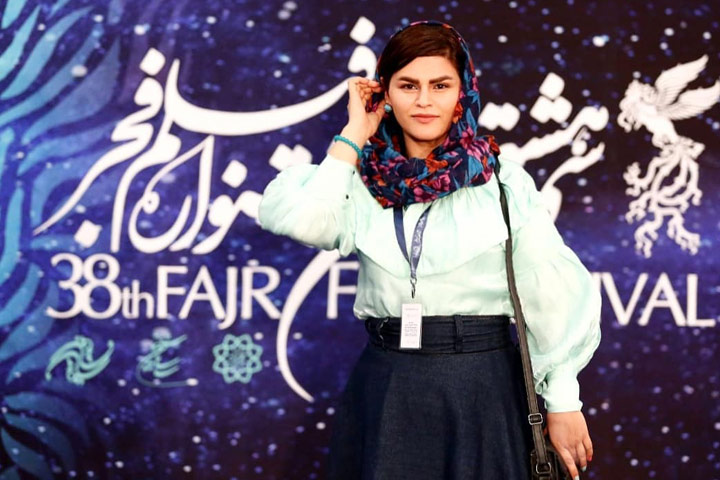 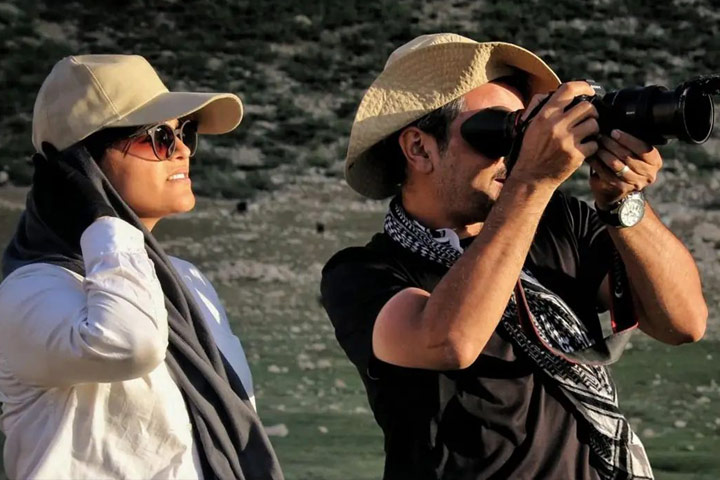 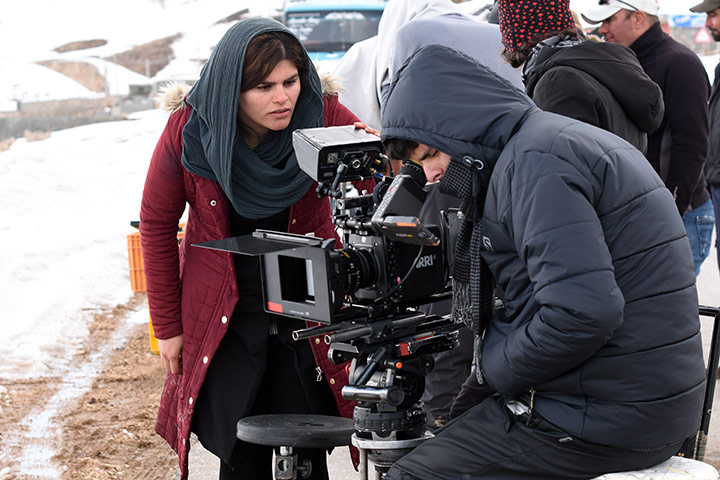 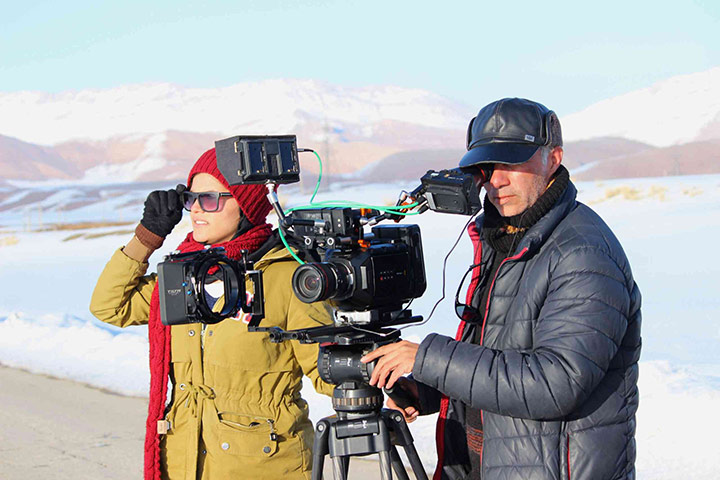 Marjan Khosravi is a young Iranian women filmmaker who studied Cinema and Media Art. After nine years writing, studying and working in cinema and film production and being assistant director finally she directed her first short documentary in 2018, The Price of Blood, which garnered much admiration in many national festivals. The Snow Calls was her first mid-length documentary which was selected for the student competition at IDFA 2020 and won the best feature documentary award from Big Sky Documentary Film Festival and has been selected for competition section of many festivals like DMZ, IFEF, Ethnofest and etc.

“Vadiyar” is her second short fiction film experience which has been nominated for grand prix and Ingmar Bergman Award of 40th edition of Uppsala short film festival, Marjan Khosravi usually focuses on women and their social problems are the leitmotiv in her films.