The Risk of Acid Rain, Now Is Available on VOD

The movie ” The Risk of Acid Rain” will be distributed on VOD platform.

The DVD version of this film will be available from Tuesday in cultural product stores and reputable supermarkets. The film ” The Risk of Acid Rain” has won numerous awards in domestic and foreign festivals, including the Fajr Festival Best Screenplay Award, the Talent Award (Best First Film) from the Critics Association Celebration, and the Netpak Award (Asian Cinema Promotion). In Australia, the Prague Film Festival Audience Award for Best Picture, the Columbus Film Festival Special Jury Prize, the Best Actor and Best Screenplay nomination for the Critics’ Association Award, and the nomination for Best Costume Design Award and Best Supporting Actor at the Cinema House Festival Cited. The film has also been screened at several festivals such as Gutenberg, Mumbai, Zurich, Stockholm, Pune, Perth, Jogja Netpak and Iranian films in Paris, Cologne, Sydney, Boston, Washington and UCLA.

The film is also a bestseller  of the films of the Art and Experience group have been screened. 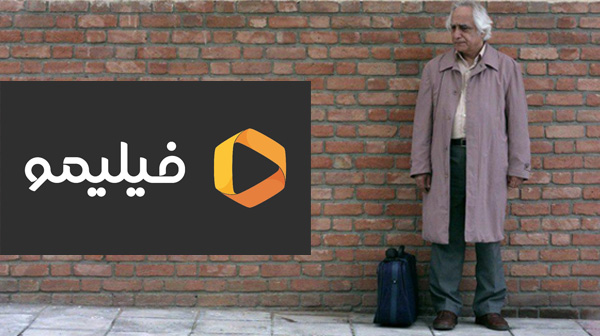 Previous Post
Screening “The Risk of Acid Rain” on UAE and Turkish airlines
Next Post
The Invincible Diplomacy of Mr. Naderi
Menu